Welcome to your digital journey into Haitian history

We have put together five exciting excursions for you. Which one appeals to you the most?

Haitian Revolution: you will learn everything about what a revolution is, when the Haitian Revolution took place, why it is unique in the world and which interest groups fought against each other. Afterwards, of course, you will also know how the revolution ended and what consequences it had for the people locally and globally.

The history of slavery in Haiti: Haiti was once one of the most important colonies. What slavery actually means, how the people who had to work as slaves came to Haiti in the first place, whether there are still enslaved people today and how people thought about slavery back then – we have put all this together for you in this digital excursion.

One island – two worlds: The two states of Haiti and the Dominican Republic are neighbours on the Caribbean island of Hispaniola. Yet the two are very different, both climatically and in terms of prosperity and supply. In this module we explore the differences and similarities as well as their causes together.

Vodou in Haiti: Religion and Superstition – in this excursion we will test your knowledge of everyday religious practices in Haiti, the Western representations and prejudices of Vodou, and why appropriate and conscious language choices are very important. Click here if you want to dive into the world of Vodou.

Haiti pre-colonial: Was the island of Hispaniola really discovered by Christopher Columbus in 1492 on his journey across the Atlantic, as many of us learned in history class? No, the island on which the present-day state of Haiti is located was called Quiskeya. Even before the arrival of Columbus and his ships, there was a rich culture on the island. Do you want to know more about the history of the Taino, who have lived on the island for thousands of years?

Click on a button to get to the respective excursion! 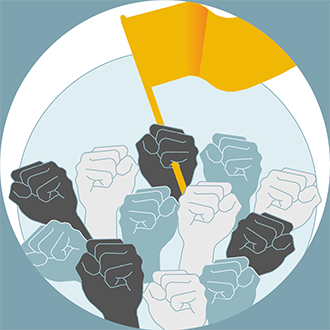 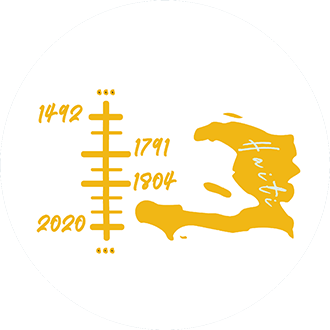 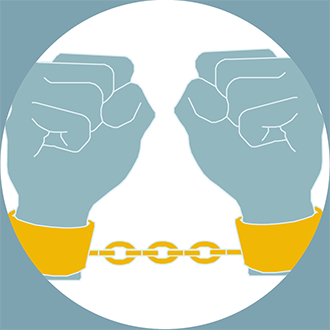 The history of slavery in Haiti 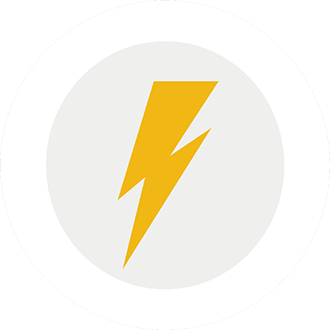 One island – two worlds
Supported by: